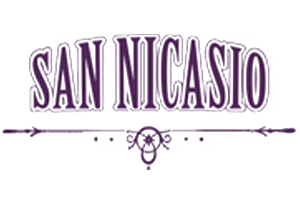 Patatas Fritas San Nicasio Chips are hand cooked in small batches and exclusively uses potatoes of Spanish origin D.O.P.,
not transgenic, older, sour variety. This ensures optimal quality, a delicious palate, and a crunchy texture, in accordance with the expectations of the most demanding and knowledgeable consumer.
This older variety makes for a renewed and decidedly exquisite product.
To guarantee the highest quality, the batches of Patatas San Nicasio are produced in limited editions destined for the gourmet market, always under the master touch of Rafael del Rosal.